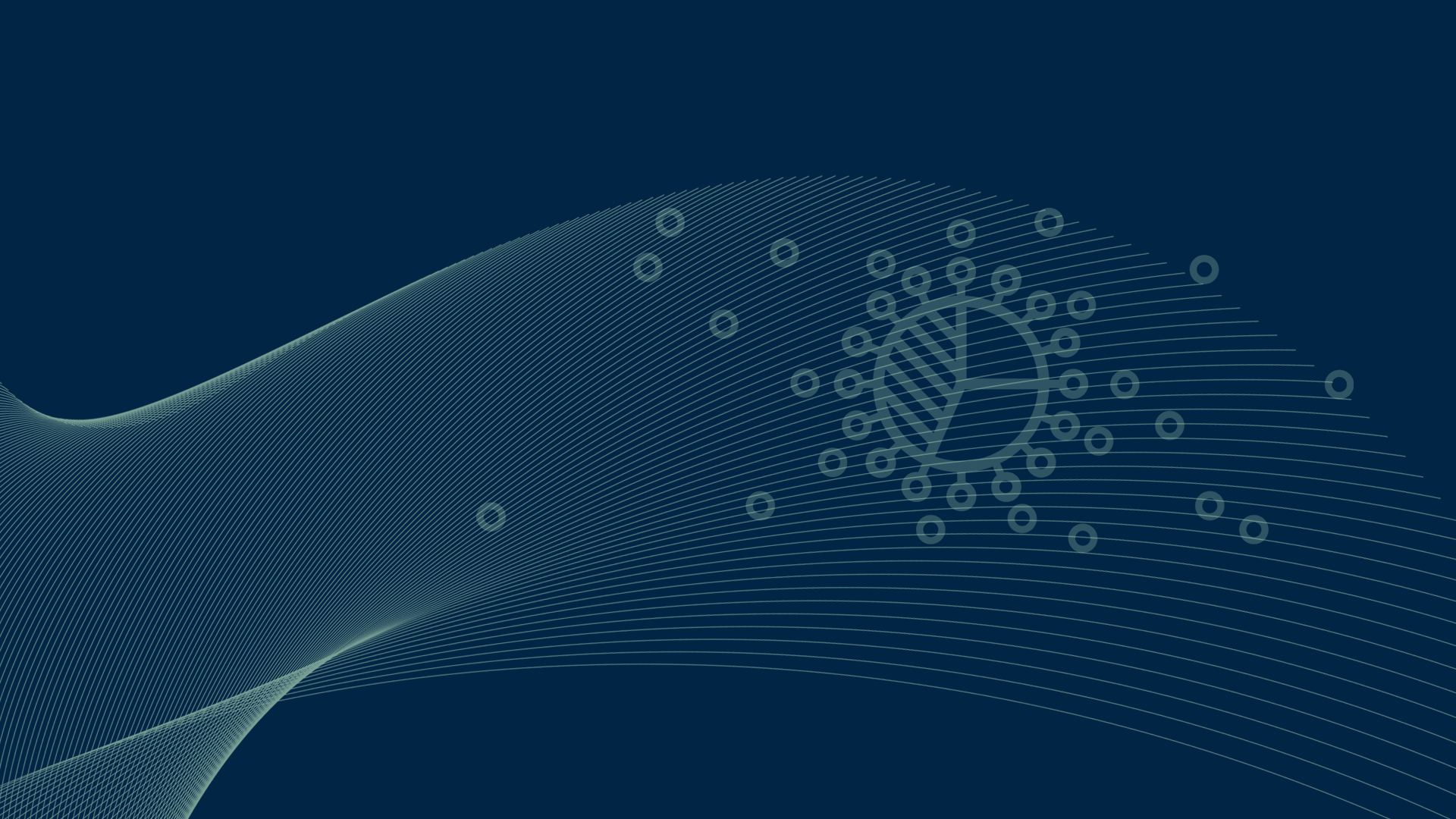 Nearly nine in ten business founders have looked more closely at how their businesses can contribute to making society fairer, since the outbreak of the global pandemic.

This finding was one of the key highlights from a Capdesk survey of 1200 founders, CEOs and employees in private startups and scale-ups in the UK.

When asked their views on how companies can contribute to everyday life, 94% of founders and CEOs polled said they believed businesses have a responsibility to play a leading role in making society fairer. 90% of employees polled agreed.

In a panel discussion of the survey findings, Christian Nentwich, CEO at Duco, said Covid-19 acted as a catalyst for corporate social responsibility commitments, with businesses owners sensing an urgency to act.

“There were things that we had been debating for a while, prior to the pandemic, like introducing an apprenticeship scheme. Once Covid hit, we decided to pull the trigger on it,” he said.

The uncomfortable position of 'Covid-proof' companies

Nentwich added that CEOs of more Covid-resilient companies, Duco included, soon started to realise some sectors were being affected far worse than others.

“We were making money while others were losing their jobs. That wasn’t a nice feeling. It sours the taste of growing a company when you see other people suffering.”

Capdesk’s research highlighted the severity of the fallout from the pandemic. A third of those polled said they had taken significant cost-cutting measures such as cutting employee rewards and benefits.

Ian Shaw, incentives partner at global law firm Orrick, Herrington & Sutcliffe, explained that his practice started to see an influx of enquiries in the early days of the pandemic, as business owners investigated how they could use options as a way to save their company cash and to mitigate the impact of salary reductions.

Want to see the webinar as it happened? Watch the full recording online.

Secondary markets are the key to unlocking employee equity

Given the report’s finding that employee shareholders are impatient to cash out on their share options (willing to wait 3.87 years on average), and yet pessimistic about the likelihood of doing so through an IPO (just 13% anticipated this would happen), it’s unsurprising that Nentwich felt the inaccessibility of secondary markets needs addressing.

“When you look at the money made in the public markets in the last 20 years, you rethink the notion that a pension fund is the right way to save for retirement,” Nentwich said.

“By comparison, the money made in private equity in the last five years is staggering. The truth is, all the money to be made in business happens before a company goes public. That’s why I’d love to see more development of the secondary markets.”

The suggestion of trading equity prompted Ian Shaw to raise the possibility of an upcoming increase in capital gains tax in the UK, the Office of Tax Simplification having recently recommended that the government consider more closely aligning CGT rates with Income Tax rates.

Could that affect the way companies use equity to remunerate employees?

Equity is still much more than a financial incentive

Christian Gabriel, Capdesk’s CEO, commented that while an increase in capital gains tax would hinder the development of the UK’s EMI schemes, he doesn’t worry it will put them out of use. Denmark, a country with one of the highest capital gains tax rates in the world but plenty of companies offering employee share schemes, is a helpful case study. Besides, Christian added, these schemes do more than provide tax breaks.

“Equity is a vital tool in building a team of people who care about their work. Those with equity in a business have more purpose in what they’re doing, and that benefits all stakeholders.”

Ian agreed, citing findings from the ESOP centre which demonstrated that public companies with significant employee ownership tended to perform better and were more resilient during recessions. “It’s not all about tax, it’s about feeling bought into the mission and sharing the benefit of the company’s performance”.

The conversation then zoomed out to reflect on broader issues of inequality and what role equity could play, if any, in addressing these.

Christian Nentwich, whose company Duco pays a lot of attention to these issues, stated that the equity pay gap had a long way to go.

“We’re getting used to gender pay gap calculations being published these days but if we did calculations based on option and equity holdings in private companies, the picture would be very, very bad.

“The tech sector must do more to support female entrepreneurship, including addressing how difficult it is for women to get funded. The problem is that early joiners get more equity at a low strike price and you can’t change that later. Across the cohort of later joiners you can address some inequalities, for example by taking a structured approach to equity allocation – but not enough people are doing that. Equity is the forgotten variable in gender equality.”

Closing out the session, Nentwich offered a final comment reiterating the potential held by secondary markets.

“A lot of what we’ve talked about today can be addressed by better secondary markets,” he said, adding that they would address both the problem of “the option as this opaque, unpriceable thing, and the accompanying inability of most people to participate in the wealth creation of growing private companies.”

Thanks once again to our esteemed panellists for their valuable contribution to the event. Stay tuned for our full report of the study and its findings, which will be published in January.

Previous story
Let's imagine you had equity in a company that just IPO'd
Next story
Business as usual: how Capdesk helped Chattermill withstand Covid-19