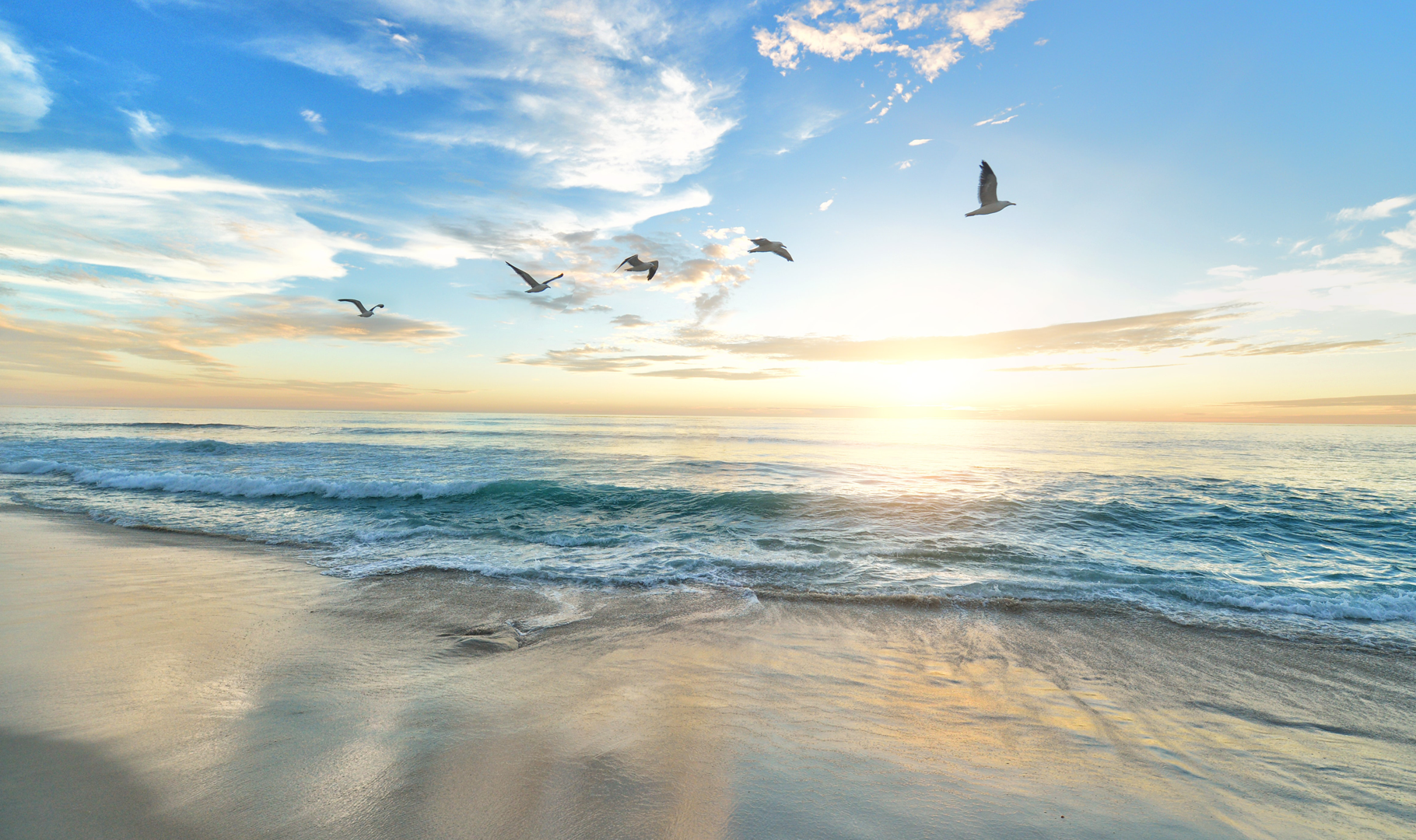 For Secret Escapes, there are some questions only Capdesk can answer

Our goal at Capdesk is to be a lifetime solution for companies, solving their most pressing equity management problems from seed stage onwards, and we hear all the time from customers who wish they’d found us much sooner. So when it comes to Secret Escapes, one of our longest-standing customers, it’s especially rewarding to learn how we’ve helped them over the years. Secret Escapes joined Capdesk over three years ago, and in the time since has passed many company milestones.

It’s an honour to play a supporting role in their team’s journey, be that facilitating secondary rounds, helping them prepare for fundraising or simply administering a growing number of employee share schemes. We spoke to Alex Wakeford, Finance Director at Secret Escapes, to find out more about his experience.

Back in 2015, Alex was managing Secret Escapes’ equity in Excel spreadsheets which worked, so long as nothing changed regarding company ownership – which of course, it did.

“Once we started on secondary transactions and employees began exercising their options, things became unmanageable,” he explained. “I was introduced to a US-focused cap table solution at first, but it was much too expensive for us at the time. Our CEO came across Capdesk just as the company’s London office opened. It was straightforward to see that Capdesk could do what we needed it to do, so we became one of Capdesk’s first customers in the UK.”

“As is the way with new systems, we had to spend time upfront getting our cap table onto Capdesk and ensuring it was completely right. Instead of masses of Excel files that may or may not have been updated, we have everything in one place on the platform, and it makes an enormous difference to us. With Capdesk I know the answer to what should be a simple question but often isn’t: how many shares have you issued and who owns them?” 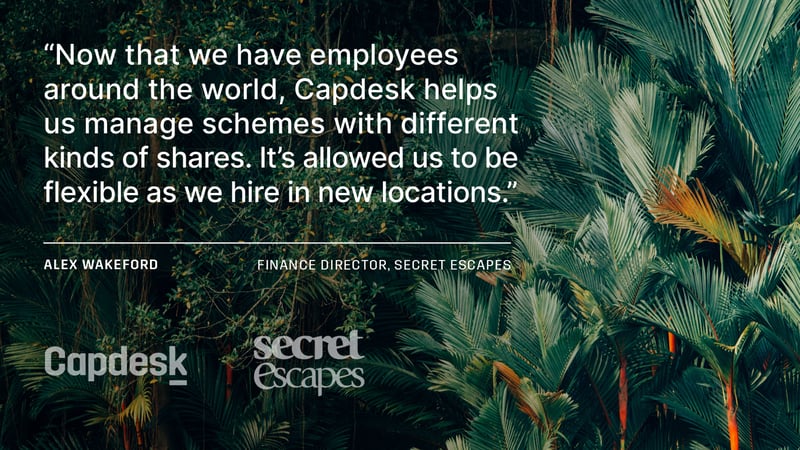 Removing the risk of human error

As the corporate team at Secret Escapes has grown, Alex found that the need for a system – instead of relying on one person’s memory of what’s been updated and what hasn’t – became greater and greater.

“The process of allocating, issuing and collecting the paperwork for employee options is infinitely better now than it was before. Now it’s straightforward to check if we’ve got all the signatures and paperwork and whether it’s filed in the right place – it’s immeasurably different.”

One of Secret Escape’s biggest use cases for Capdesk was a transaction in 2018, a large secondary round which involved roughly 100 people selling shares to incoming shareholders.

“Most of those sellers were exercising options in order to receive shares, and those were options from a number of different tranches. Trying to do that in Excel, at the same time as managing the transaction from a diligence perspective, would have been incredibly challenging.”

As Secret Escapes has grown and exceeded EMI limitations, the company’s option schemes have become much more complex, Alex explained, with more people on long-term incentive schemes as well as new joiners. “All in all,” he said, “there’s a lot to manage in terms of vesting mechanics.”

“Today Secret Escapes has several hundred employees on employee share schemes. Because we have teams in many different countries, we use a range of schemes according to location. Capdesk has helped us to manage schemes with different kinds of shares, and it’s allowed us to be flexible as we hire in new locations.

“We took our account on Capdesk live so that all our employee option holders can see their status and paperwork all in one place, which means that they don’t ask us so many questions. Our employees like knowing that there’s an official record of what’s happening online, rather than just an exchange of emails with somebody who might then leave the business.”

For Alex, Capdesk relieves a lot of the pressure on the finance team because he no longer worries about version control issues or human error. Because the platform allows multiple people to work on related parts of the cap table at the same time, he’s found it to be much more efficient.

“It’s not possible to mirror Capdesk’s functionality in Excel. It also means it doesn’t have to always be the same person, typically me as Finance Director, making changes to the cap table. Our core user today sits in the legal team.

“Capdesk saves the opportunity cost of tying up senior employees at crucial times. If I were to ask the very few people in the business who could manually answer the questions that the platform answers automatically, it would cost upwards of a hundred times more than the price of Capdesk.

“At the point when those questions inevitably come up, such as when you’re fundraising and their time is invaluable, it would cost even more. And when it comes to actually answering those questions with complete confidence, no person in the business can do that. Only Capdesk can.”

Why Plum was ripe for an equity management refresh