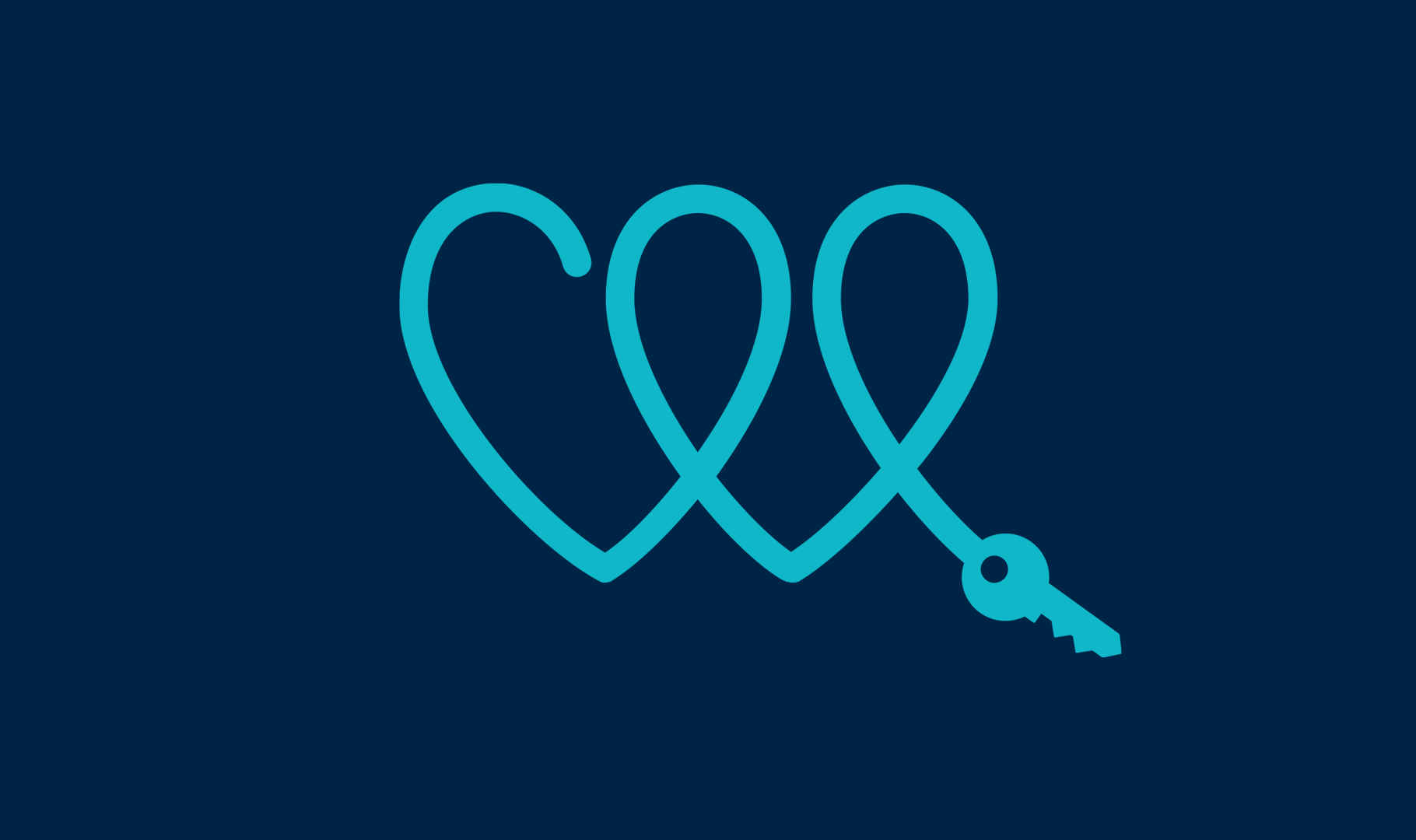 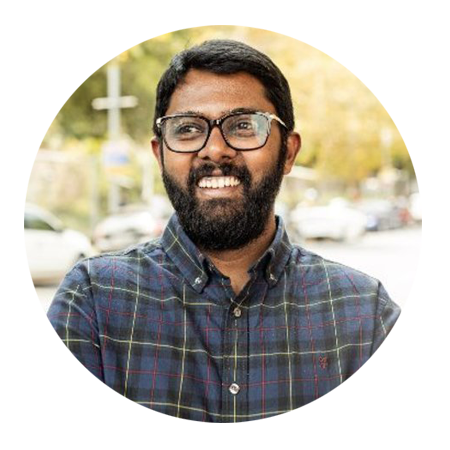 The company you use to book holiday accommodation is making headlines right now, and it's not because they've done something wrong.

This company – which we'll call Sky Lodge for legal reasons – has finally filed for an initial public offering, or IPO. In December Sky Lodge will list on the Nasdaq stock market in New York.

For outsiders, it's a chance to buy shares in the business for the first time. But for insiders – investors, advisors and employees over the company's 12-year history – it's their opportunity to cash out on the shares they acquired while the company was worth a fraction of its current value.

In filing for an IPO, Sky Lodge has published data that reveals the value and total number of its shares at various points in time, as well as the company's overall valuation. That in turn allows us to understand just how much wealth the IPO will generate among existing shareholders, the majority of which are past and current employees.

Sky Lodge's scenario is a rare but solid case that proves the potential value of employee shares. Let's consider a few hypothetical scenarios and find out how much you would stand to gain had you been lucky enough to be part of the company's journey so far.

Say you joined Sky Lodge just before their Series A (which was 2010): most employees at this stage get between 0.1% to 2% of the company. Founders have between 5% and 40% each (depending on how many they are) and investors to date make up the rest.

Want to learn more about distributing equity to employees? Read our guide on the topic.

So, let's imagine you get a fairly standard 0.3% of the company:

You get your shares in the form of options on a typical four-year vesting schedule, so they aren't actually all yours until that period's up. In any case, the company's still private and you can't sell them, so there's not much point daydreaming about their value.

Four years roll by in a haze of challenging projects, hybrid roles and plenty of risky experiments but all in all, you learn a lot and have some fun times with a great bunch of colleagues.

Don't know your vesting schedules from your angel investors? Get your definitions straight with our equity glossary. 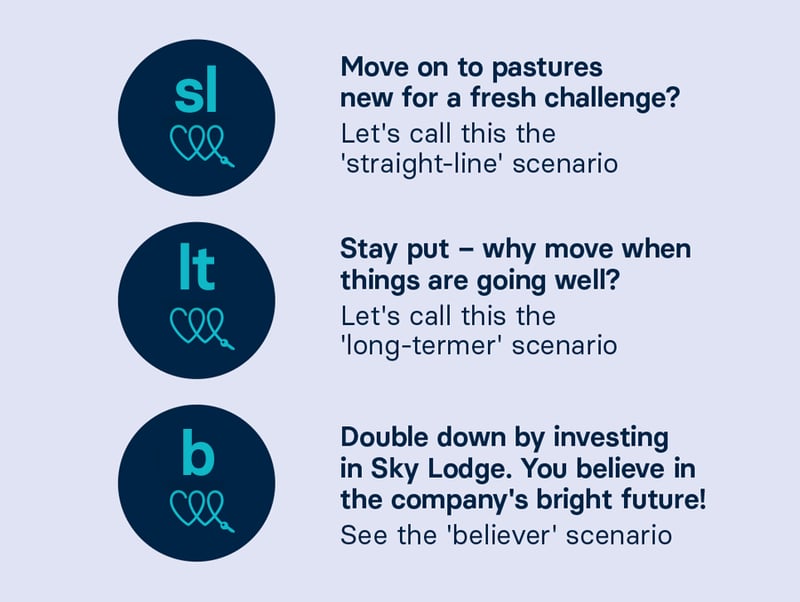 Four years on, your shares are fully vested and once you pay the exercise price you officially own a piece of the company you helped build.

That said, you still can’t sell them on the market so for now they aren’t worth much more than the certificate they're printed on. Fast forward a fairly agonising
seven-year wait and as Sky Lodge goes public, you decide to sell your shares.

How much are the shares selling on the market for?

Analysts expect the shares of Sky Lodge to sell for anywhere between $30 and $80.

For illustration, let's say you offload all your shares at $50 apiece. This is how much they sell for:

Now obviously the taxman will be making some deductions (and don't forget that you spent money to acquire your shares back in 2014) so you'll need to adjust this figure. Even so, if you net 60-80% of that, you're still sitting pretty.

Four years in at Sky Lodge, your original issuance of shares is fully yours to 'exercise'. But you can see your role in the fast-growing company expanding and love the thought of another four years. Your boss (who happen to be the company's founders) sees the value you bring and knows how hard it would be to replace you, so they offer you additional equity in the company to show their appreciation.

How much do they give you?

Four years down the line, you can expect between 0.01% and 0.3% of the company. With all the equity the founders have issued to investors by now, there’s not much more available to employees.

Let's go with the conservative figure of 0.02%. This would amount to an additional 105,000 shares at this stage of the company.

Adding this to what you had for the first four years leaves you with 315,000 shares in total when you finally decide to leave the company in 2018, after a solid
eight-year stint. But as you can’t yet sell them on the market, their value remains theoretical for now.

Fast forward another three years and as Sky Lodge goes public, you decide to sell your shares.

Using the same $50 share price as the above scenario, you end up with:

Once again, the taxman will be making some deductions (and don't forget that you spent money buying your shares from Sky Lodge at the strike price) so you'll need to adjust this figure. Even so, if you net 60-80% of that, you’re still laughing your way to the bank.

It's 2012 and Sky Lodge founders tell you that although they've just raised a strong round, there is an opportunity for you to become an investor at this early stage. Money is tight, but you believe in what you’re helping to build and you invest $20,000 out of your salary and some savings.

At the Series B point, this would have got you an additional 5000 shares.

Two years later your original set of shares has vested, and as a key member of the team and small-time investor, you are given additional equity. Instead of the 0.02% in the previous figure, it is 0.04%

Now, when you finally decide to leave the company in 2018 after a solid eight-year stint, the total number of shares you own is 425,000. But as you can’t yet sell them on the market, their value remains theoretical for now.

Fast forward another two years and as Sky Lodge goes public, you decide to sell your shares. Once again using the $50 figure, you end up with:

Now obviously the taxman will be making some deductions (and don't forget that you spent money when you invested as well as when you exercised your share options) so you'll need to adjust this figure. Even so, if you net 60-80% of that, you may no longer need to work full-time (or at all).

What if I wanted to leave before all my shares have vested?

As long as you're not classified a bad leaver (ie you haven't acted against the interests of the company) you’ll get to exercise some part of what was due to you.

Most companies in the UK adopt a vesting schedule that has an initial 12-month cliff in which no shares are vested. But for every month or quarter you work for the company after the cliff, you're issued a portion of your share options.

What if I didn’t join in the first couple of years of Sky Lodge’s creation?

The later you joined the fewer Sky Lodge shares you'd receive in the first place, but everything else would be relevant. You’re still likely to get a top-up if you stay, and while the timing might be different, but you’d possibly still get the chance to invest.

Isn't this only relevant in the miracle case of Sky Lodge? The startup I work for may never get there.

You're right. We all know people who work in startups and not all of them are going to become millionaires.

But if you happened to pick that next unicorn, and your efforts led to its growth, equity is the fairest way for you to access the wealth created.

I'd happily just take the money in the straight-line scenario. Does this mean I should only stay in a startup for four years?

That’s one way to look at it. Another way is to think of the straight-line scenario as a typical stint at a company. The long-termer and believer scenarios are the ones where you make a real impact in the company and perhaps in a small way drive it towards the sort of success story that Sky Lodge now is.

Got other questions? Or have some other considerations or objections to point out?

Previous story
Why I joined Capdesk, and so should you
Next story
What leaders must do in response to changing attitudes to equity