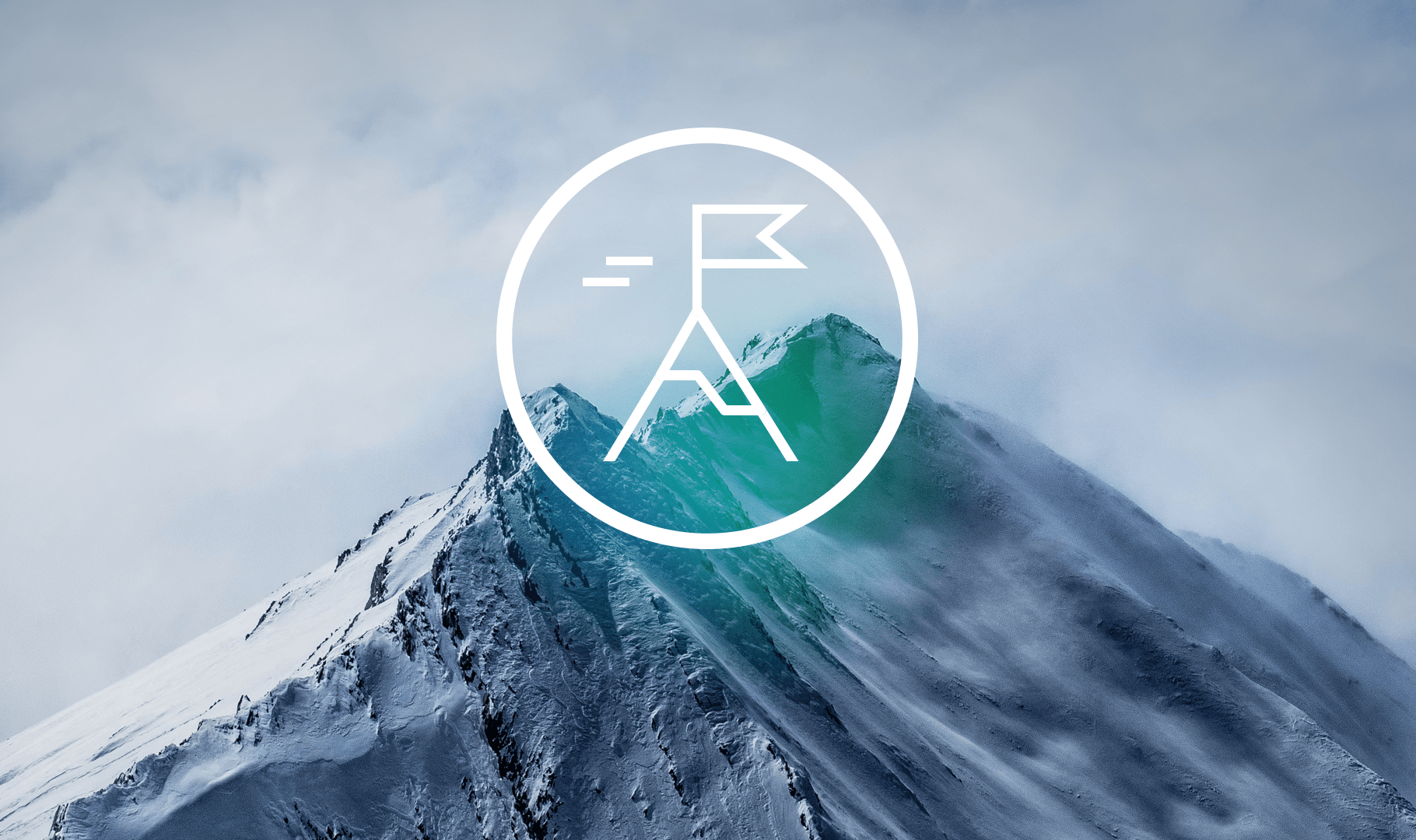 Startup stories: “If people say it can’t be done, you’re onto something”

If it’s good for startups, it’s good for us – this is the thinking behind our limited interview series with remarkable people working in startups. Capdesk is committed to giving back to the community we’re a part of, bringing you valuable insights (beyond equity) that positively impact your business.

So, we’ve tapped into our customer network to tell the stories of individuals who’ve learned tough but important lessons about startup success. We hope these interviews give you a glimpse into the ethos and practices that prevail in other businesses, and leave you with something to think about.

For our first interview we spoke to Scott Nursten, CEO of ITHQ. Driven by an irrepressible entrepreneurial spirit, Scott has built and sold several businesses over the last 26 years – so he knows a thing or two about getting a company off the ground and on the path to success.

As expected, Scott offered up fascinating insights into startup management, covering everything from the challenges of remote working to the role equity plays in incentivising employees. 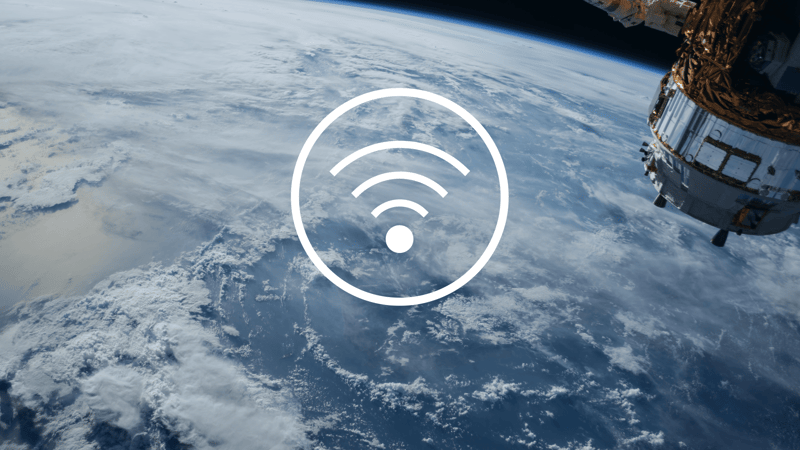 Learning to lead from afar

Scott founded ITHQ in January 2020, a matter of months before the pandemic hit. He describes the company as providing “strategy-led solutions for the major IT challenges that modern businesses face, with a particular focus on cybersecurity, hybrid cloud, digital working and data analytics.”

Having spent most of its relatively short existence operating within the context of a global pandemic, ITHQ has not followed a traditional startup’s trajectory. Challenging conditions forced Scott and his team to adapt, innovate and learn as they go.

“I’ve always used video conferencing and remote working tools. But I’ve also always had the opportunity to get people together in a big room, get them fired up and have valuable face-to-face interactions. When that went, I had to adjust my leadership style.”

Scott also tapped into an idea that was central to our recent webinar on hybrid work solutions: the need to think more deliberately about how and when you communicate.

“It used to be so easy to wander over to someone’s desk and check in with them. Now, if you call them, it’s more of an interruption. And I’m a firm believer that every interruption costs 15 to 30 minutes. It’s not just the two minutes of actual interruption. You break people’s train of thought and you take them out of the zone.”
Scott Nursten, CEO, ITHQ 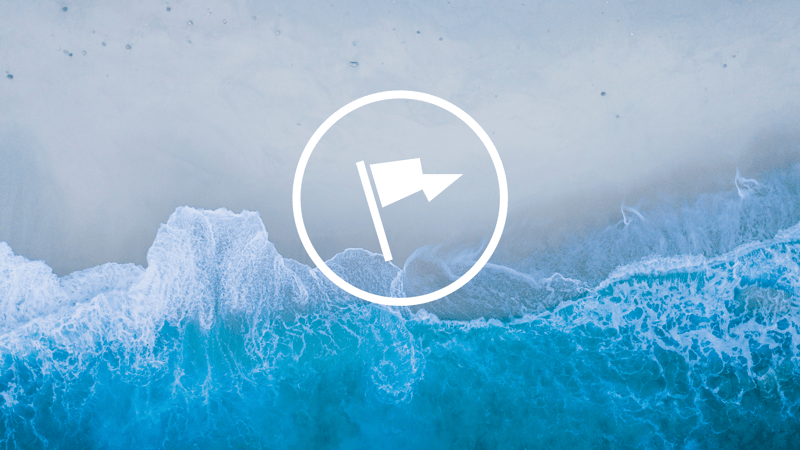 While the pandemic initially put a stop to the company’s plan to expand the team, ITHQ is about to start hiring again. That being said, what and who they’re looking for differs markedly from the original criteria set out a year ago.

“ITHQ had shiny, new offices that we couldn’t get into for the majority of the last 12 months. We’re pivoting to a hybrid work model, so we’ve exited our lease and are looking at hot-desking solutions.”
Scott Nursten, CEO, ITHQ

This move has also liberated the company in terms of recruitment.

“It’s made us more flexible on our hiring. Previously, we were looking at gradually opening an office in the north of the country and perhaps Ireland, too. Now, we’re actually going to accelerate those plans because, instead of office space, we’ve chosen a hot-desking partner who can provide us with the facilities we need anywhere in the country.” 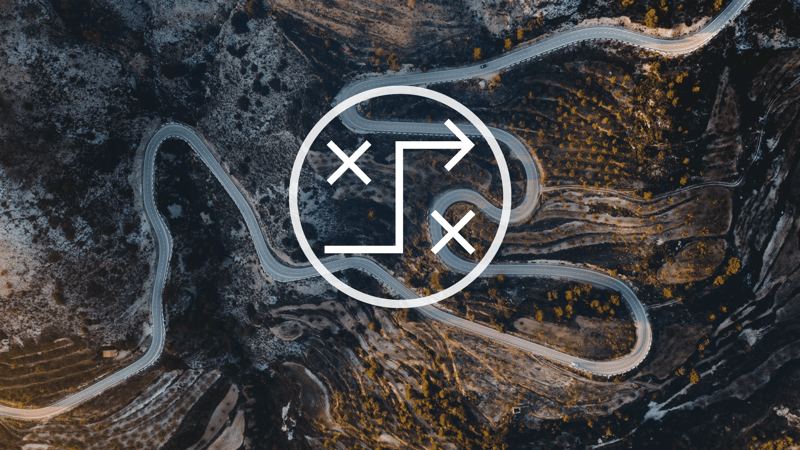 The road to success is paved with failure

Scott was happy to admit he’s made more than a few mistakes while honing his entrepreneurial talents, each of which carried a valuable lesson. He shared one story, in which mismanaging employee equity had far-reaching consequences.

“I’ve always believed in equity participation on some level,” he responded. “So when I founded my first UK business, all the staff were given share options. When we sold the business earlier than expected, it turned into a nightmare. The share option pool wasn’t fully used, so we dished out additional options to employees, but they didn’t qualify for tax benefits because they hadn’t held them for long enough. Even though I was trying to give 10% of my business away to my employees, there were all these complicated mechanics that made it unpleasant.”

Scott’s initial reaction was one of frustration. However, once the dust settled and he’d had time to reflect, he realised that his own naivety and lack of experience with the UK tax system were to blame. He believed it was a mistake to think all his staff would be incentivised by the same thing, or want to take part in his company’s longer-term journey. 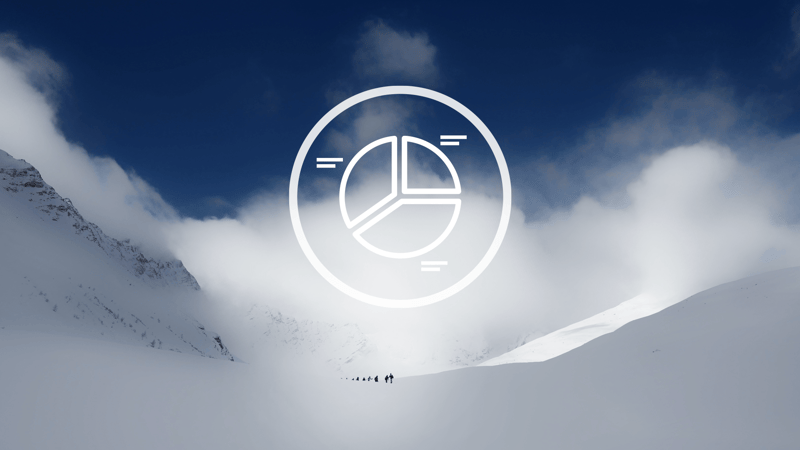 When it comes to the role equity has to play in smaller businesses and the wider startup environment, Scott has a clear stance. He believes that some staff should be shareholders, but not everyone, and not by default.

To identify which employees are prepared to make a long-term commitment to ITHQ, Scott implemented a structured incentive plan for staff who buy into the company journey.

“I’ve always invested in publicly listed companies. Equity ownership generates interest in how the business is doing and the strategy it’s following – we’ve tried to create that same feeling in our businesses.”
Scott Nursten, CEO, ITHQ

Equity provides employees with a more tangible connection to the company’s highs, lows and bumps in the road, explained Scott. It hasn’t always been easy to express the value of equity to employees, however.

“Before, the challenge was reporting to members of staff what they own, what that’s worth and what consequences capital events have. It was difficult to make their equity feel real and meaningful. We want the same sense of ownership that you get when you check on the price of your Apple or Tesla shares. We want the team to feel like they share in the success. Capdesk has really helped us with that.”

Scott closed out the conversation with some advice for his younger self. “I’ve always been a bit of a maverick, but I’d tell my younger self to push that even further. If people say it can’t be done, you’re probably onto something.”

Employee liquidity: the most important trend in equity

The missing puzzle piece: how Capdesk complements the work of your ...

Five reasons law firms want you to use Capdesk