As part of our Equity Summit, Capdesk had the pleasure of welcoming Fred Destin as keynote speaker. Over a fascinating session, he shared his insights on the VC revolution and offered advice for startups and founders looking to capitalise on today’s positive funding landscape.

Currently heading up the artisanal VC fund Stride, Fred boasts a long and successful track record with Accel and Atlas. To date he’s backed six billion-plus companies from seed, including Deliveroo and Cazoo. 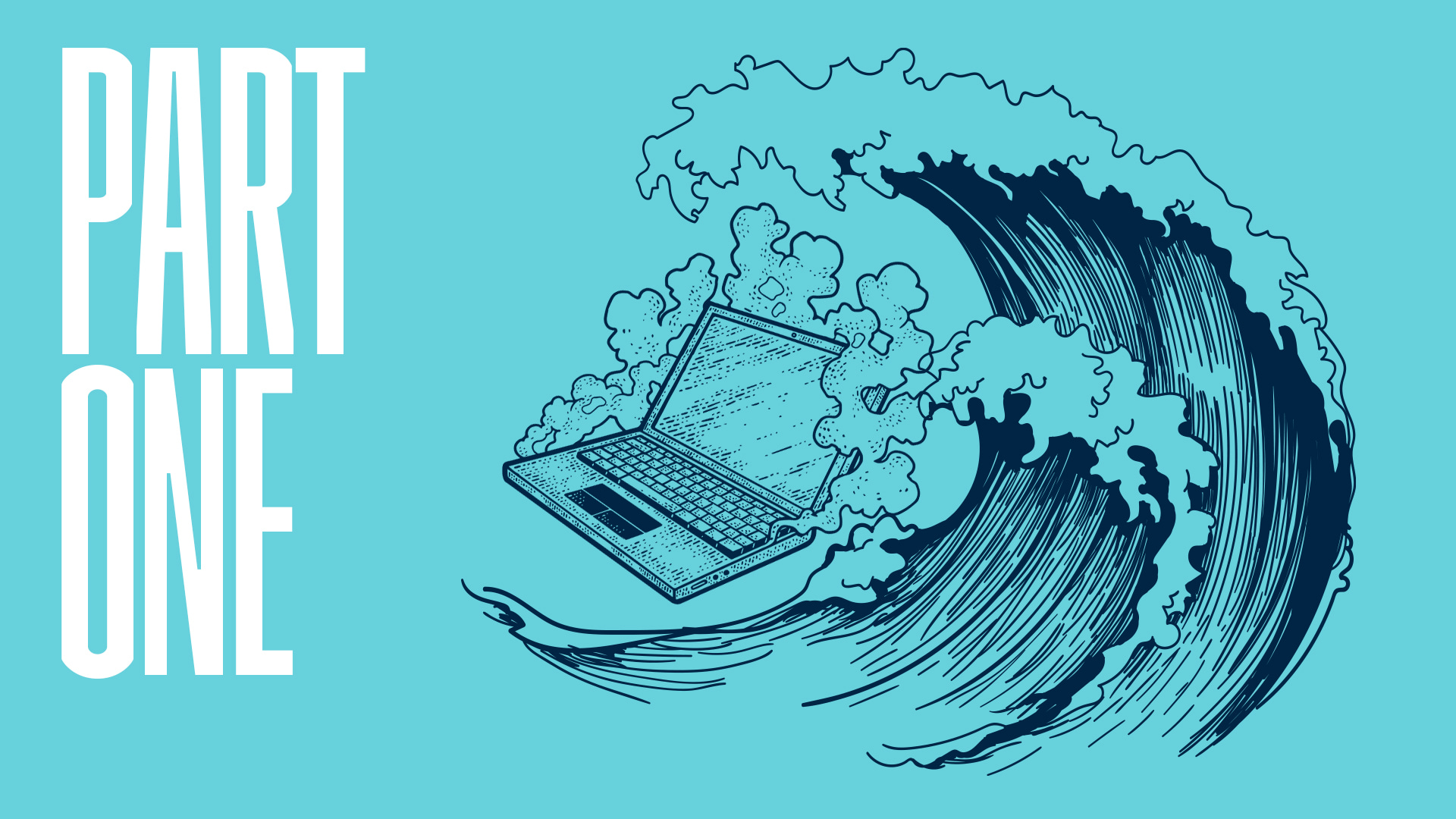 Fred started out by describing two waves that are combining to transform the way technology funding is happening.

“The first wave is the search for yield,” he said. “If you look globally today you’ll find that with all of the quantitative easing we’ve had, fixed income isn’t delivering as a method of personal wealth creation. Real estate is always an option, but there are not many places you can find yield. Technology, however, has proven pretty good at riding downturns.”

Fred recalled how tech rode out the economic collapse of 2008, and how the Covid-19 pandemic ended up accelerating global adoption of various technologies. Global work-from-home orders sped up the migration to a digital world. Real estate might have a lot of leverage, Fred explained, but tech provides a decent hedge against inflation.

“The second wave is software. We started by digitising music and film, before moving onto e-commerce. But now, software is accelerating into all the real-world verticals, from agriculture to food production.”

It was Marc Andreessen who said software is eating the world, and he was absolutely right. This second wave is all-consuming.

“People have realised that startups are an evolutionary form, designed for chaos,” said Fred. “They operate in chaos, and that’s why they’re hard for the incumbents to beat.”

By his calculations, there are four key reasons we’re able to build startups even faster today:

All told, these factors combine to produce an incredible speed of execution and operating leverage.

“On the one hand, we now have the ability to scale infinitely. But on the other hand, we have the considerable challenge of harnessing the complexity that comes with big data and fast-moving environments.”

We’ve been generating unicorns a lot faster in Europe in the last twenty years. 70 startups achieved this coveted status in 2021 – a dramatic increase on 2020’s intake of 18 new unicorns and more than quadruple the number of European unicorns created before 2014.

However, Fred pointed out that startup valuations don’t move in a linear fashion. “Non-linear growth challenges how the human brain processes information,” he said, “which explains why it’s so hard for startup founders to put a value on themselves and their companies in those early years.”

The age of transparency

“We’ve got more market transparency than ever before,” said Fred. “VCs have data tools to indicate how and why companies are growing, which has led to more pre-emptive rounds and non-linear valuation journeys.”

“On the other side of the equation, founders are now way more educated,” he explained. “They have a lot more access to information about the reputation of VCs. For me as an investor, the game is increasingly about getting picked. Founders are in the driving seat.”

Fred also suggested that we’re currently witnessing a significant change in investor priorities. “There’s a growing focus on escaping pricing pressure so that investors can focus on differentiating, competing and winning.”

At the same time, VCs are searching for ways to capture value across a startup’s entire lifecycle and escape the limitations of closed-end funds, while also maximising carry opportunities and management fees.

These shifting dynamics affect all investors. As a result, the key question is how you can keep on winning when everyone has access to the same deals, the same tools and the same approach?

For Fred, there’s a three-pronged answer. “You achieve scale, you index the market and you focus." 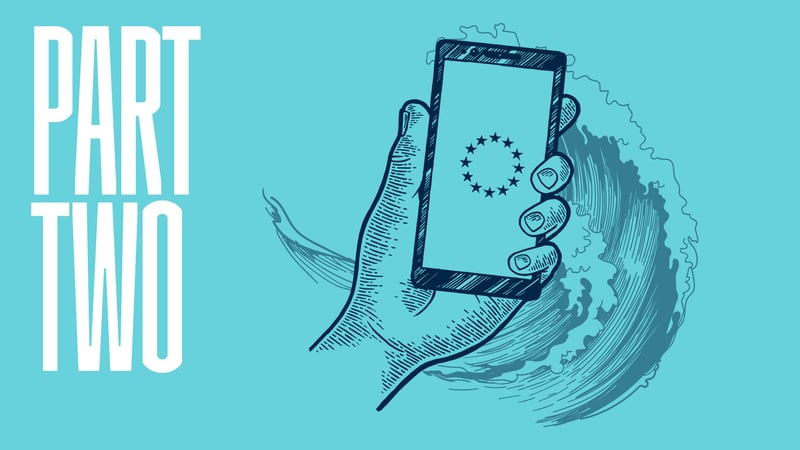 To place changing investor dynamics into context, Fred gave us an important lesson on VC history and recent innovations.

“The first wave of real innovation in venture capital goes back around eight to ten years, when we started to see a family of funds agglomerate into mega-firms like Sequoia.” Next came the rise of concierge-style services, such as First Round and Andreessen Horowitz.

Some organisations took a different route. “You also have artisan funds, which is our chosen model at Stride,” explained Fred. “Then there are firms deploying network strategies – where their asset is access to an established network – and solo capitalists who are very focused and specialised.”

Finally, there’s a host of alternative structures, such as SPVs, SPACs and Opportunity Funds, now coming to the fore.

However, when you look at the figures for the number of funds being raised over the last few years, they’ve fallen drastically. In fact, they’ve dropped year-on-year since 2018. “This may seem like a contradiction,” Fred said. “But it’s actually a direct consequence of the change in market structure.”

“Large firms are locking up all of their limited partners and all the liquidity is going back to the likes of Sequoia and Accel. Effectively, limited partners no longer want to build new relationships with funds and undifferentiated firms are really starting to struggle.”

To help us understand what VC specialisms look like, Fred described how some of the sector’s biggest movers and shakers operate.

A big factor in the development of the European VC scene is the arrival of US and Asian investors in the market. Today, a considerable number of big-name managers are setting up shop in Europe.

“There are around 20 funds that have invested relatively aggressively over the last few years,” he explained. “But what I find fascinating is seeing large VC firms – traditionally late-stage investors – doing seed and growth-stage deals in the Czech Republic and France. It’s symptomatic of the shift we’re seeing at the moment.”

“The market’s also opening up and there’s a willingness to look at emerging managers, new solo GPs and micro VCs.” For Fred, this is part of the growing recognition that there needs to be a changing of the guard. “LPs are realising that we’re in a market that’s been skewed by public money, that many companies are only in business because they keep getting money from funds like the European Investment Fund and British Business Bank – it’s time for new blood.” 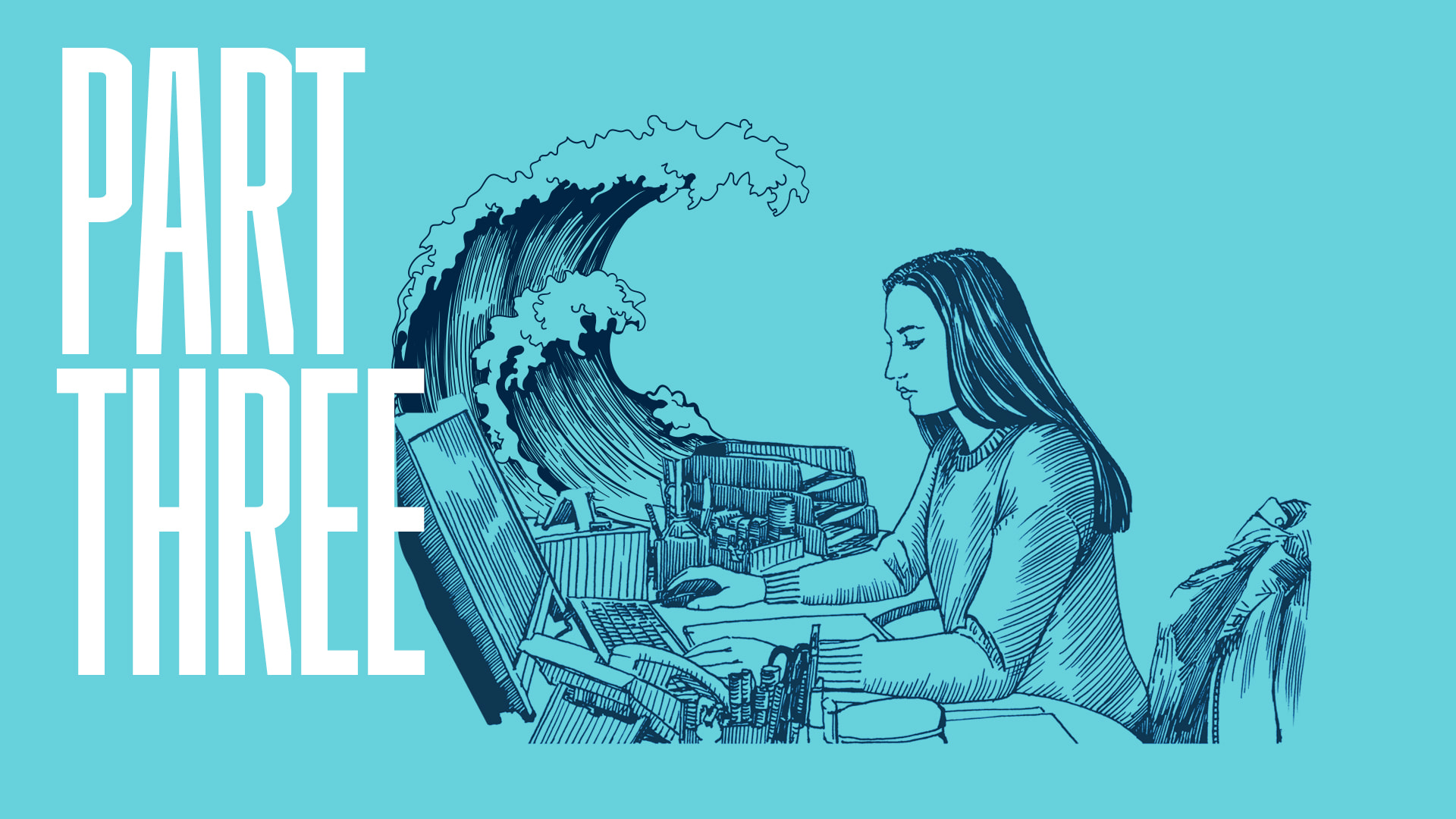 Building on the themes covered so far in the session, Fred turned his attention to why founders should care about developments in VC funding and, more importantly, what they should do with this information.

He highlighted four key changes in venture capital that founders should leverage:

If there is one lesson that Fred has taken from his 20 years of experience, it’s that the quality of investor matters. “You need to get to know someone and trust you can work with them,” he explained. “I’d rather not raise than raise from assholes.”

The hunter vs the hunted

In a world where investors have complete visibility over almost every aspect of startup growth, founders can either be the hunter or the hunted. “Founders have maximum agency,” argued Fred. “So long as they can harness it.”

To help founders ensure they are the hunter, he offered up three golden rules:

Fred closed out the session with some parting advice on the power of personal brand. “It's an extremely valuable thing to do these days,” he explained. “If you look at people like Aaron Levie or Elon Musk, there’s no doubt these strong personalities can carry a lot of weight, a lot of mindshare and actually end up a major part of your marketing strategy.”

That being said, Fred was keen to emphasise that a personal brand isn’t all-important. “One of my favourite examples is Scott Knoll at Integral Ad Science. He's a quiet, discreet, understated person. If you’re a natural communicator and you enjoy it, go for it. If you’re not, don’t. My advice is to play to your strengths.”

Previous story
Why Plum was ripe for an equity management refresh
Next story
Banking on equity: Penta’s journey with Capdesk

How Scandinavian startups are preparing for the post-pandemic ...