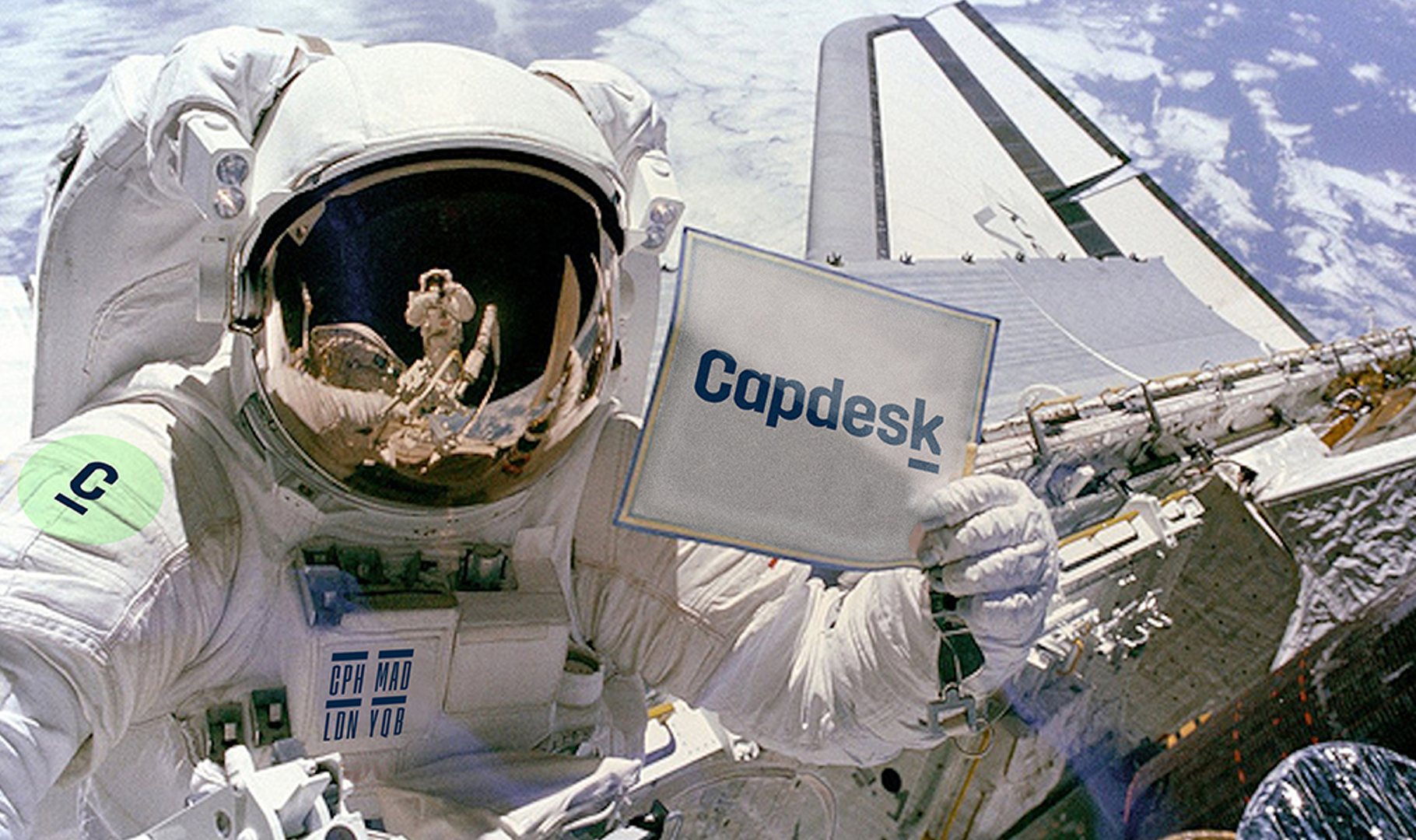 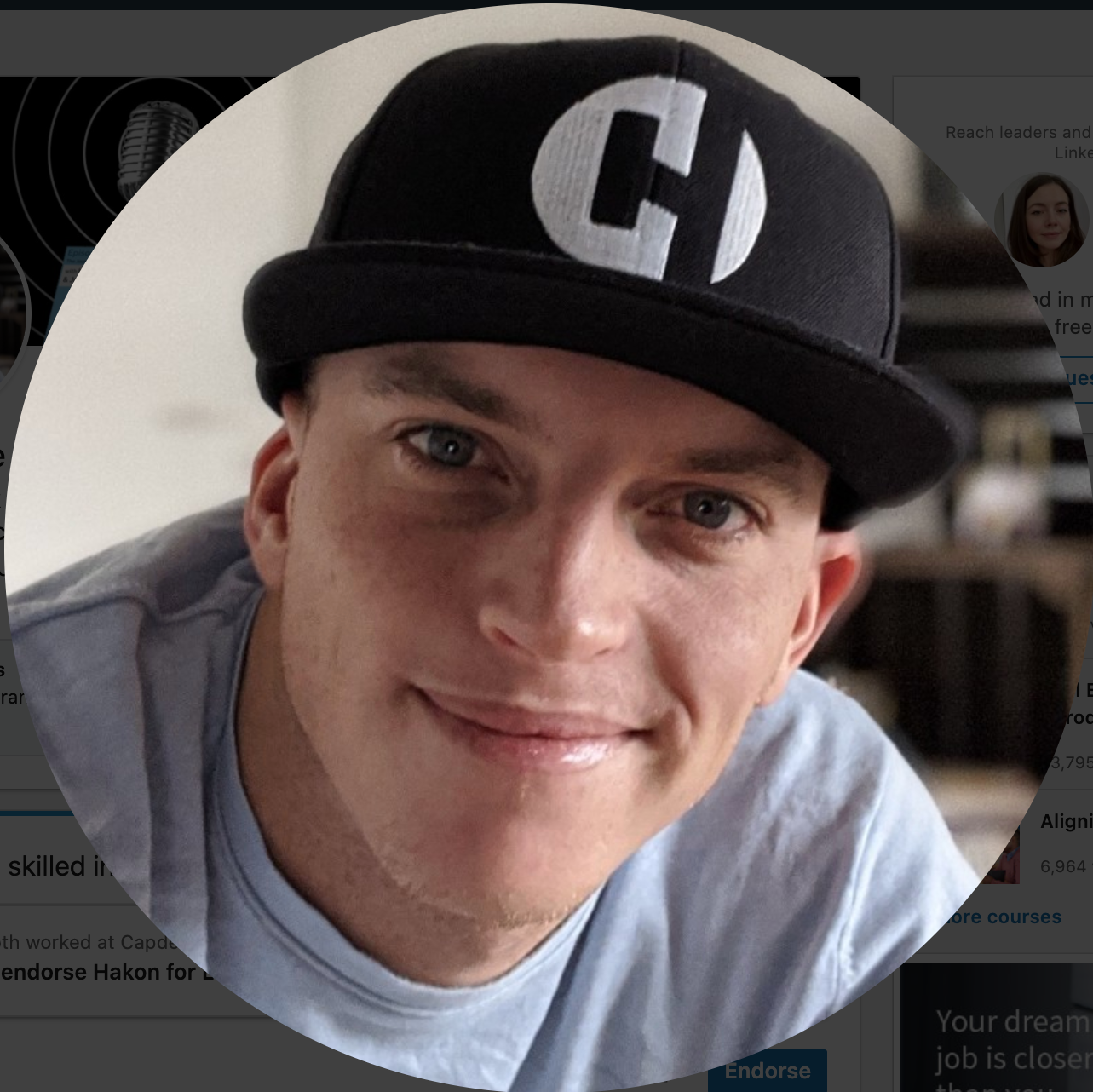 When I joined Capdesk six months ago, in the height of COVID-19, the future was hazy and uncertain.

It was an interesting move for me – I’d never heard of Capdesk before, but 100s of the hottest scale-ups in Europe were already using it. The team was spread across two offices in Copenhagen and London, and things were ticking over. The pace was good, but the company was not positioned to scale.

As a first-time CCO, I had a lot on my mind. Should I focus on sales and customer success first? What about building a marketing function? Maybe strategy and recruitment should have my full attention?!

One for the books

Fast forward to September 30th. Yesterday Capdesk ended the quarter with two of our strongest months in history. We smashed our targets for September, doubled MRR growth compared to Q2, brought on 11 team members in six months, and launched a remote-focused team that is more motivated, connected and aligned than ever.

So: what the hell happened? How did we manage all this despite a global pandemic?

On reflection, it all came down to three simple actions:

None of these things would be possible without buy-in from the company founders, all of whom are committed to radical transparency. Transparency is in the DNA of every Capdesker, connecting each of us with our mission to unlock the power of private equity for everyone and anyone involved in the wealth creation in private companies.

My father, who spent many years as a Lehman Brothers executive, once told me:

“The biggest mistake I see executives making when they join a new business is changing things just because they can, or because they want to make their mark.”

Probably one of the most important pieces of advice I’ve ever received (thanks Dad!), it helps me to examine the intention behind my actions as a leader. Am I changing things for the sake of it, or because this change is what the business needs?

Now, let’s break down how we pulled off the last six months – and how we knew these changes were vital at every stage.

Recruiting better than ourselves

“The most powerful thing you can do as a leader is to be bold enough to inspire and recruit a team that might take your job and, as a result, can make your role in the business redundant.”

Several things came together for Capdesk on recruiting in the last six months.

1. We hired an experienced Head of Growth in Kartik and then leveraged some notable new recruiting platforms to source and find extraordinary talent such as Nikki and Scarlett. Otta.com was a game-changer in this respect. Props to Theo and team for making a great product that puts candidates at the centre of the recruitment experience – very on-brand for us.

2. We built out a robust recruitment process (which deserves its own blog post), which focuses on giving candidates an exceptional experience underpinned by clear communication and prompt feedback. Recruitment is a two-way process and we want to see more employers treating applicants like real people – which they are!

3. We hired strong individuals that had startup-to-scale-up “rodeos” under their belt, and therefore could hit the ground running. We looked at the long-term potential of each hire. Could this person eventually build and recruit their own team?

"Please get rid of all large meetings, unless you're certain they are providing value to the whole audience, in which case keep them very short."

So says Elon Musk. As a proud Tesla shareholder, I must say I’m influenced by many of his thoughts and ideas, despite disagreeing with some of his views.

With two teams stretched across two geographies, alignment was an ongoing challenge at Capdesk. We successfully tackled this problem with one single company-wide meeting: the CPH/LDN weekly sync.

This one meeting single-handedly injected focus and alignment among both offices and in our remote teams. It’s become a meeting with a focused burst of updates and intel, keeping everyone aware of initiatives, wins and blockers as they arise.

The sync has proved its worth several times already, with teams able to jump in and support each other organically where they know they can add value. A particular example springs to mind in which our MDR Hunain spotted incoming leads and types of industries that we hadn’t focused on before. Once that was brought to light in the sync, our SDR James jumped into action and created a customer outbound campaign in the space. The result? A few dozen companies targeted, several meetings booked and the first customer closed in under seven days.

Aligning everyone behind a north star metric

Commercial was where we needed to make the biggest shift in the last six months. We’d fallen into the common trap of siloing our sales, CS and growth teams, and had to align everyone around a common metric: monthly recurring revenue.

This single, easy-to-follow target has invigorated our culture and brought the startup hustle back to Capdesk.

It’s delivered results, too. We’ve doubled our MRR growth in three months, launched an internal education programme called Capdesk Academy and transformed into the kind of commercial team that collaborates on literally everything, from meetings and referrals to sales collateral, brand and design.

We’re also proud to say that as a result of this work, we’re introducing a new commercial bonus model where every team member shares in the wealth they’ve created.

When it comes down to it, it’s our company values that have made the last six months so successful. We’re putting our values into practice every day, not just in fancy branding or on social media but behind the scenes in meetings and decision-making.

Because of this, we have:

So what do we have to look forward to in Q4? Can we double revenue growth again? Can we keep getting you excited about equity?

One thing’s for sure. We’ve seen a ripple effect in the equity management space, whereby more and more players are talking about unlocking equity. Our next challenge (for us and anyone crazy enough to join us) is to show you exactly what that unlocking looks like.

We’re building and deploying a product that will shift the perception of this industry, but more importantly, genuinely place people at the centre of the conversation and wealth creation.

As always, signing off #employeefirst. Keep up the hustle.

Previous story
Alternatives to EMI, as told by Orrick Partner Ian Shaw
Next story
From spreadsheet to Capdesk in 32 days: Gousto's story

Scaling up? Here’s how to keep your culture intact

Equity alone is not enough: employees need clarity, education and ...