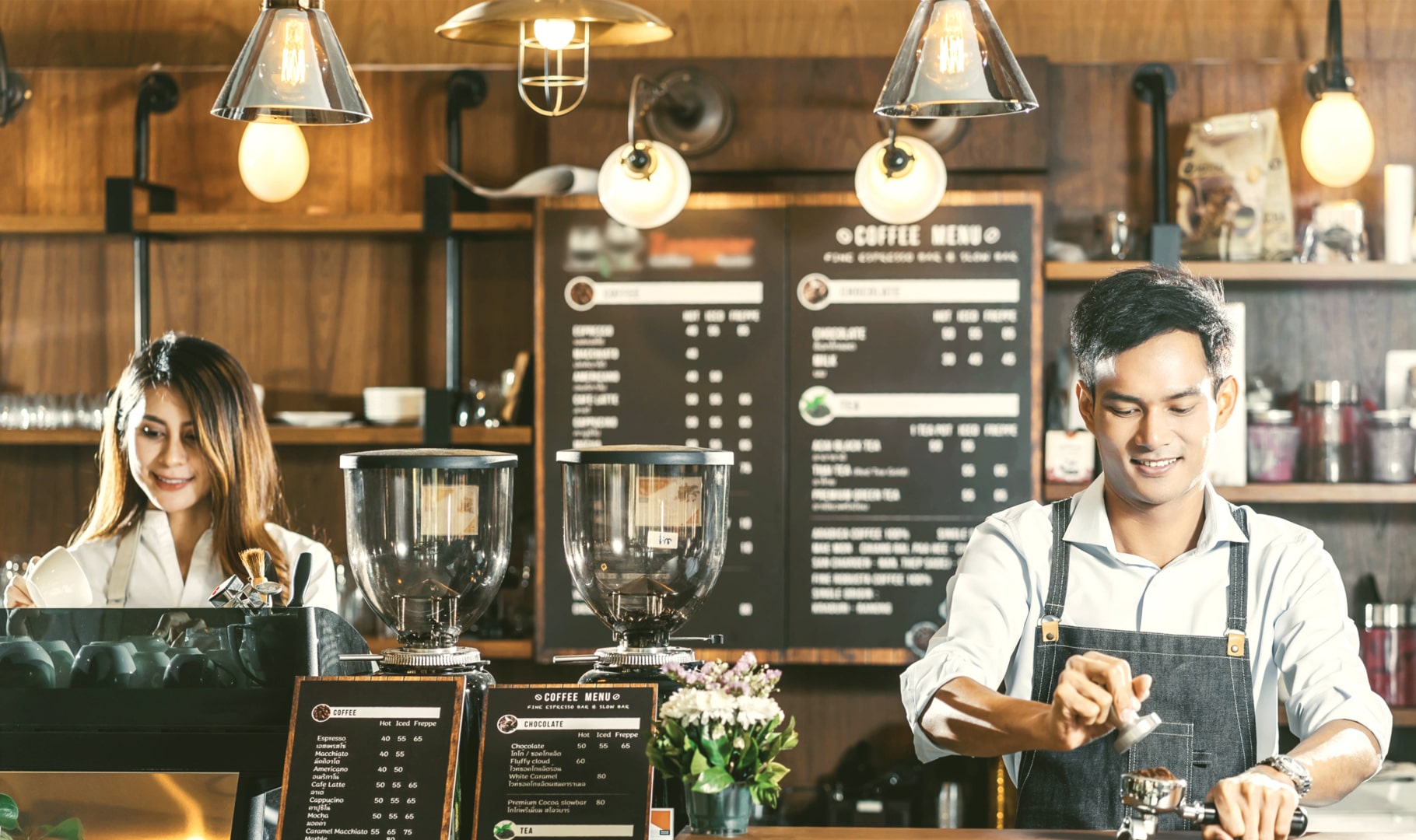 With Capdesk by its side, Flux works towards a paper-free future

Flux is on a mission to liberate the world’s receipt data by making paper receipts a thing of the past and capturing past sales data digitally, so that retailers can make better decisions – for themselves, and for their customers.

We’re invested in the success of every company that uses Capdesk, but with Flux the sentiment is even stronger than usual. After all the horror stories we’ve heard about lost company records and missing share certificates, it’s safe to say Capdesk is a radically anti-paper business.

Given Capdesk and Flux have this in common, it’s no wonder the relationship is off to a great start. We caught up with CFO Rob Collings recently to find out more.

Finding flaws in the old system

When Rob joined Flux in May 2020, the startup was already using an equity management platform to manage its cap table. Options, however, were being issued manually offline. “It was a lawyer-heavy process, featuring lots of pdf files, DocuSigns and Excel spreadsheets. I realised we needed to find a way to speed it up or automate it.”

However, Flux’s existing provider wasn’t up to the task. “When I looked into the options features, it was all about US filings and documents. I could have sat there and worked it all out, but it was never going to be perfect. I could never have been sure it was 100% accurate, and I needed to have confidence in our cap table.” 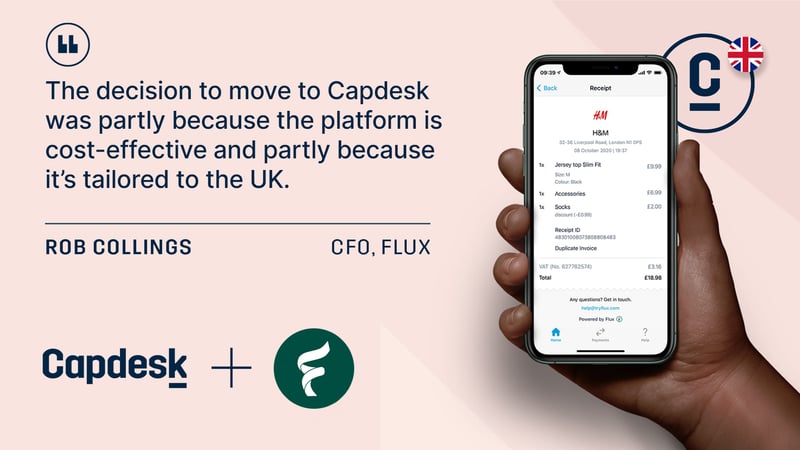 Discovering the cost efficiency of Capdesk

As well as being too US-centric for Flux, the company’s previous equity management platform was proving costly. “If we were to use the other platform fully, it would have become expensive. The decision to move to Capdesk was partly because the platform is cost-effective and partly because it’s UK-focused.”

Before choosing Capdesk, Flux shopped around and spoke with several different providers. Rob noted that there were significant differences between the way companies courted Flux. “Capdesk was certainly more proactive in trying to get us on board. It’s always a good sign when a company shows that they want you as a client.”

Empowering investors through the platform

Rob was particularly enthusiastic about the onboarding process, describing it as slick and considered with none of the disorganisation that can sometimes slow down software setup. Once onboarded, the Flux team quickly made use of a range of Capdesk features.

“We’ve had to do a lot of cap table reporting. Capdesk simplified the process of downloading the table and sending it to the relevant people. To click one button and be able to see the whole cap table, with the options holders as well, is incredibly useful.”

Flux has taken its Capdesk account live, so all stakeholders are able to view their holdings through the platform. “We’ve already had investors log on and access their personalised dashboard. We do a six-monthly investor update that we used to circulate via email, but we’ll be using Capdesk from now on.” 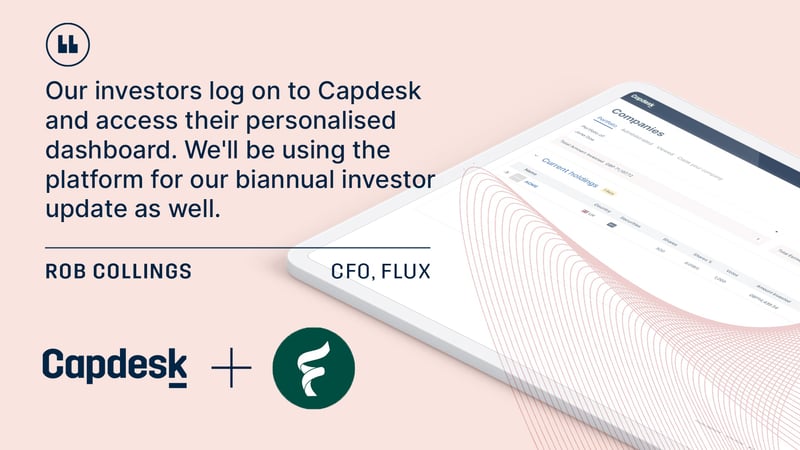 Flux has also used Capdesk for offboarding employees and simplifying options exercises for departing staff members. “We’ve had a few employees who have been offboarded via Capdesk. With the employees who did exercise their options, we used Capdesk to convert them from optionholders to shareholders. It was a huge time-saver compared to creating a new shareholder and editing the share pool manually.”

Currently, Flux is on the verge of issuing a fresh round of options, all of which will be processed through Capdesk. “In the past, issuing options has been a massive headache. I’m confident that Capdesk will speed things up and simplify the processes. So far, the platform’s certainly saved us a considerable amount of time each month just in admin work.”

Previous story
Capdesk product news – August 2021
Next story
The missing puzzle piece: how Capdesk complements the work of your advisors

Why Plum was ripe for an equity management refresh