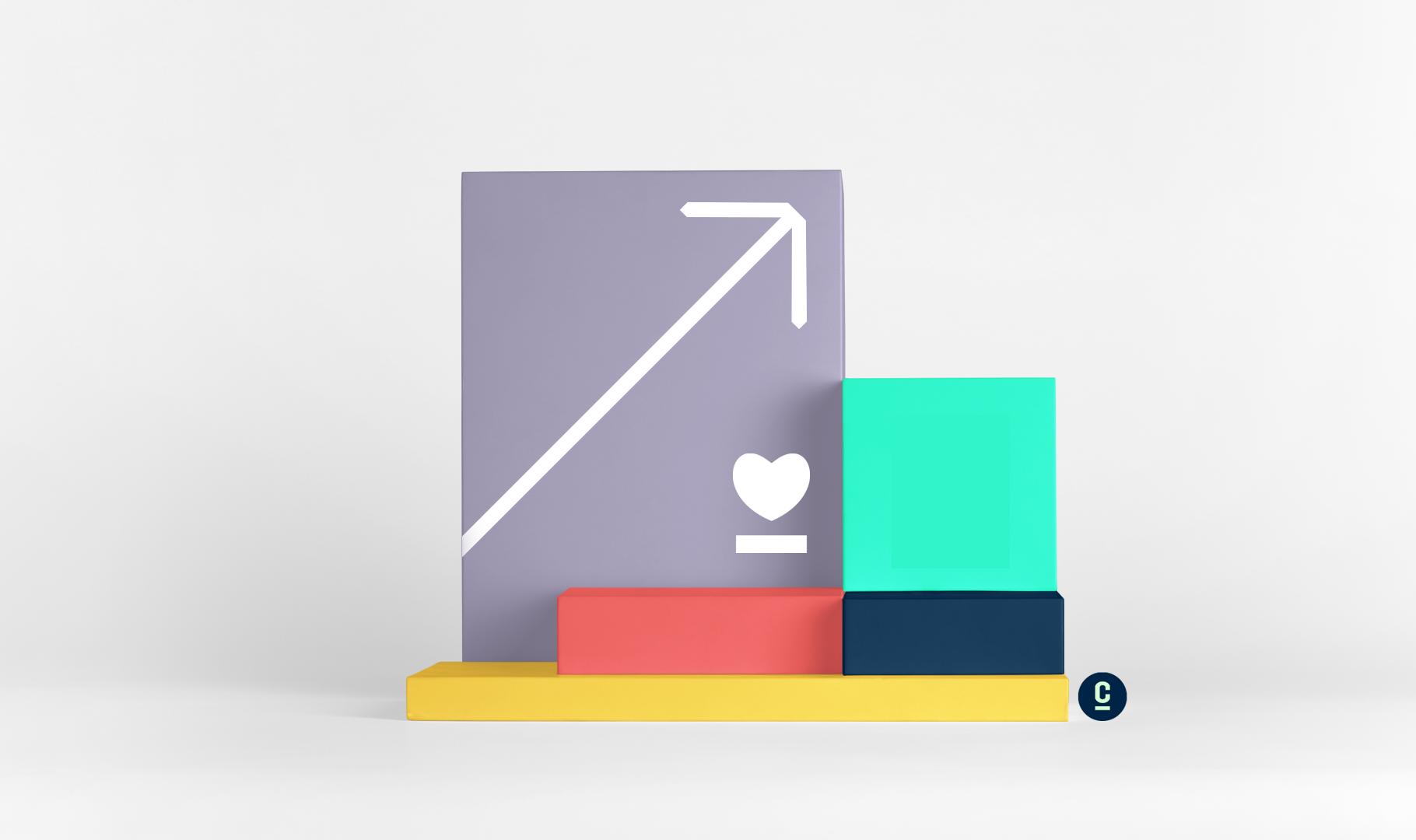 Scaling up? Here’s how to keep your culture intact

The journey from startup to scale-up is an exciting but treacherous one. Navigating growth on this scale brings a whole host of challenges, and puts intense pressure on culture. Hiring quickly, moving people into management positions, going from 20 colleagues to 200: all of these things can be make-or-break moments for a company’s culture.

Capdesk teamed up with Cooper Parry, one of the UK’s fastest-growing accounting and business advisory firms, to explore this topic in a recent webinar. We assembled a panel of expert speakers to guide us through the ins and outs of defining and codifying company culture, as well as the role culture plays in scaling up.

Nico Blier-Silvestri, CEO and Co-Founder of Platypus, Brett Putter, CEO of CultureGene, Stephan Meyer, Senior Legal Counsel at Billie, and Sam Fromson, COO and Co-Founder of YuLife all joined us to offer their insights into what company culture means to startups. 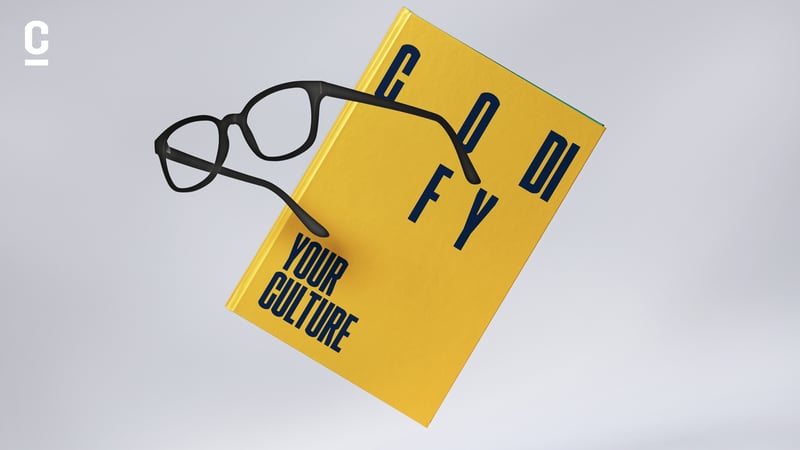 Defining and codifying company culture: where to begin

To kick things off, we asked our guests to define what is meant by company culture. Brett suggested that company culture could be described as “the way we do things around here”.

He also made an important distinction between a company’s mission and its culture, saying “the mission is where we’re going but the values are how we do what we do and how we aspire to do it better.’

“I separate the corporate values – what an organisation wants to stand for, as defined by top management – from culture in a democratic sense. Every individual has an impact on an organisation and brings their own values to it.”

He demonstrated this with a lighthearted example of the difference between values and culture in his homeland of France. While the former might be represented by the French Republic’s foundational refrain of liberté, egalité, fraternité, French citizens are more likely to associate French culture with words like striking, complaining and drinking wine.

Though corporate values are incredibly important, Nico explained, people are the culture of an organisation. Picking up on this distinction, Brett unpacked how the relationship between values and culture plays out in the business environment.

“The best companies have values that the organisation defines. They keep on top of them and notice if the culture changes and if they need to adapt their values over time.” 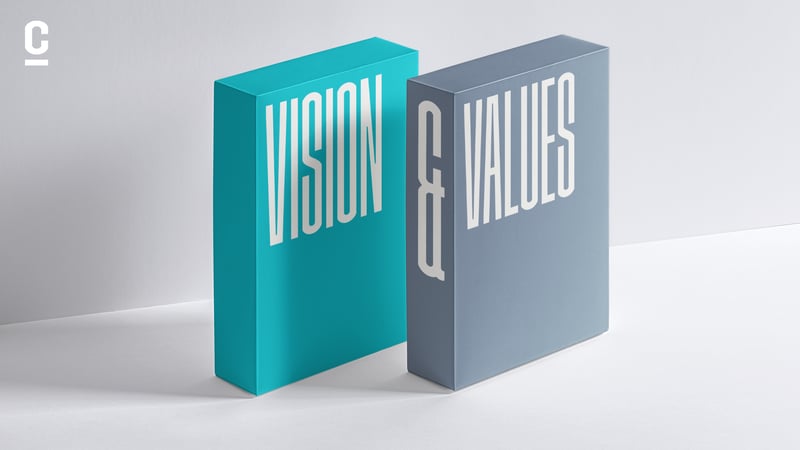 Should values be a reflection of today or a vision for tomorrow?

The conversation then moved on to the process of codifying and defining company culture. Should a business define its culture by reference to the reality on the ground, or by what it aspires to be?

Sam aligned himself with the more aspirational approach.

“There needs to be something deeply aspirational and inspirational about the way you set values for your business. As a leader, it’s your job to set the tone and say this is what we’re aiming for, what we’re supposed to live up to. But you can’t paint a picture that’s a million miles away from where you are now.”

Brett expanded on this tension between reality and aspiration and warned of the consequences of tipping too far towards the latter.

“What often happens is the leadership team sets aspirational values which mean nothing to the people on the ground because it’s how the leadership wishes they operated, not how the company actually operates.”

This led to a more detailed discussion about who is involved in the process of codifying culture, with Stephan describing a firsthand experience that influenced him.

“I worked with a company that wanted to set new goals but the leadership team didn’t have a final idea of what they wanted to achieve. So they asked everyone in the company, held various meetings and spent large amounts of time and money. In the end, they came up with generic phrases like ‘we want to respect each other’ and ‘we are curious’. You just couldn’t see what made the company special.”

Sam agreed that democratising the process was counter-productive.

“I’ve been in a situation where it was ‘vision by democracy’ and it was a train wreck. You can’t come up with incisive things that set you apart if you operate on a democratic basis – it all comes down to platitudes.” 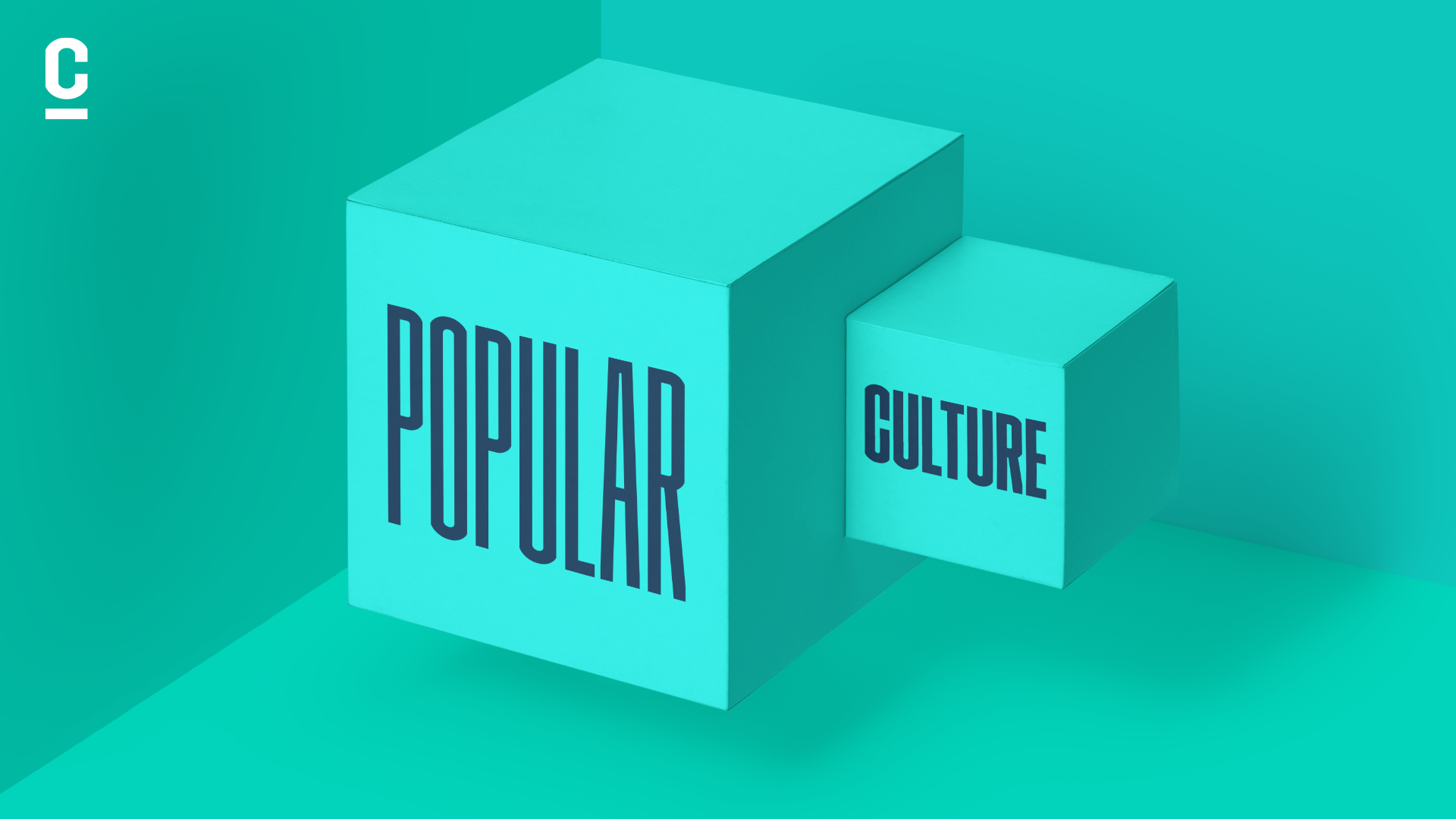 Why culture must be for the many, not the few

Next, we raised the issue of who takes ownership of culture within an organisation. Stephan suggested that responsibility cannot lay with a single individual, team or department.

“If you try to assign ownership to one person or one department, there is a danger that the whole culture loses some of its power. At Billie, the managers are in charge of maintaining and resetting the culture, but they’re supported by HR. And, of course, it’s also the responsibility of each and every employee here. Every employee gets a stake in the company, so we ask for some sense of ownership.”

This struck a chord with the rest of the panel. “Having a stake in the business is part of what drives that sense of responsibility for a shared culture,” said Sam. “When we say we’re on a journey building this business together, changing this industry together, it’s not just something that we pay lip service to.”

One way to do this is by granting employees equity through an EMI plan or a similar share scheme. Detailing how this is managed at YuLife, Sam explained that they emphasise the importance of equity by turning the act of giving it into a ceremony.

“After an employee has passed their probation, all of the founders sit down with that individual and present them with a leather-bound folder, a printed options certificate and a pen and ink for signing. We explain what equity means and make it very clear that the financials should never be the end goal but a byproduct of achieving our goals. We make a really big deal out of it.”

Picking up on the idea that equity plays a key role in integrating employees into a culture and encouraging them to contribute to that culture, Nico argued that too few businesses realise its true potential.

“Too often, equity is perceived and experienced as just part of the salary. It’s explained as nothing more than a financial bonus that may or may not pay out. We need to make a bigger deal out of it. There’s certainly more work to be done on explaining what it represents.” 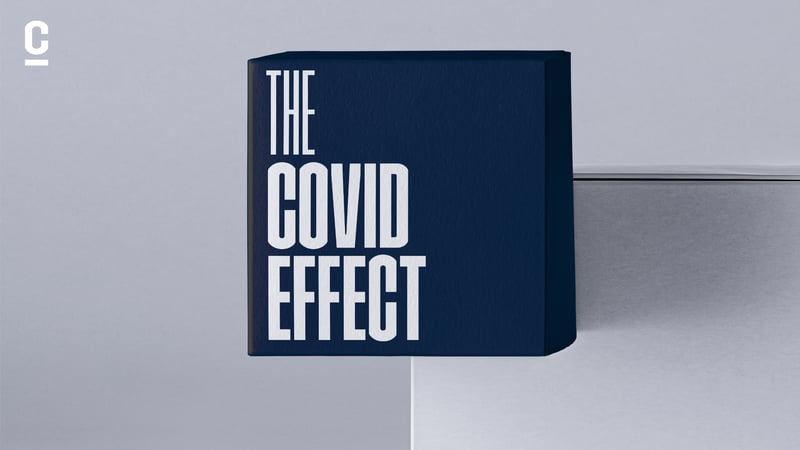 How company culture has suffered at the hands of COVID-19

Covering the ways the COVID-19 pandemic had affected organisations’ ability to maintain and influence company culture, our speakers detailed how their businesses have adapted to the current situation, with Brett talking about the difficulties affecting company culture when working remotely.

“Currently, companies are really struggling with social connection and culture because we relied too heavily on the office environment – it allowed easy communication and social interaction.”

Sam spoke about how YuLife has implemented several top-down suggestions, such as more informal, all-hands meetings on a Monday. However, he also recounted how a number of groups, including book, walking and Zwift cycling clubs, had emerged organically over the last year.

In some ways, this contrast between implemented and organic solutions perfectly embodies the interplay between top-down and bottom-up approaches to company culture. 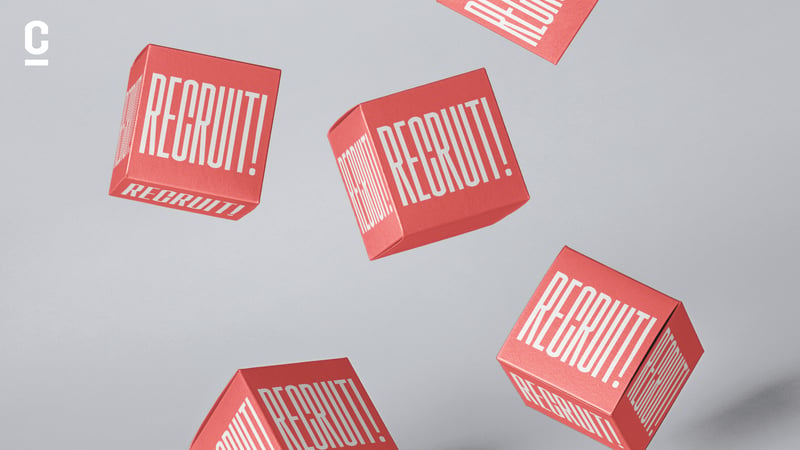 The precarious role of culture in rapid recruitment

Finally, the conversation turned to hiring. Startups often pride themselves on a unique culture, and strive to recruit people who will ‘fit in’. Drawing on his own experience in fast-paced recruitment, Nico warned of the dangers of hiring on the basis of company culture without having first outlined it clearly.

“If you haven’t done an exercise to define what your company culture is, then hiring for culture is probably discrimination because you don’t know what you’re looking for.”

Nico continued by saying that most recruiters will have experienced the sense of great satisfaction that occurs when you find a perfect candidate. They’ll also have experienced that feeling being flipped on its head by a hiring manager who recognises the employee has the perfect skill set but doesn’t believe they’re a ‘cultural fit’.

Questioning what data individuals used to make such a judgement, Nico argued that personal bias is often a factor. “If you haven’t done a culture-setting exercise, you’re often relying on what you think the culture is.”

In broad agreement with Nico, Sam differed slightly when it came to using ‘cultural fit’ as an explanation for not hiring someone.

“A lot of the time when someone tells me “it’s a cultural thing,” it’s code for “I couldn’t stand working with them.” You have to be sensitive to that. Because if you stack up a team with people with fantastic skills but there isn’t that interpersonal chemistry, you’re going to struggle.”

Nico countered that hiring managers should not be using poor cultural fit as a byword for not wanting to work with someone.

This final difference of opinion serves to demonstrate just how influential culture is in both everyday communication and modern business.

While the straight-talking Frenchman would rather be told it as it is, without recourse to “cultural fit” as an excuse, the beat-around-the-bush British approach is more coded and indirect.

It’s clear that both cultural approaches would influence the way employees behave and communicate when working. Though the conversation highlighted that there’s more than one way to approach the issue, all of our panellists would agree that a healthy, clearly defined company culture is fundamental to a company’s success.

Thanks once again to each of our wonderful panellists, Nico, Brett, Sam and Stephan, and to our co-hosts Cooper Parry, for making this event possible.

The Capdesk guide to kick-offs, part one: creative

A snapshot of equity in Germany's startups